Blu-ray Disc is the next-generation optical disc format that was developed to enable recording and playback of high-definition video (HD), as well as storing large amounts of data. A single-layer Blu-ray Disc can hold 25GB, which can be used to record over 2 hours of HDTV. Blu-ray uses a blue-violet laser to read and write data while current optical disc technologies such as DVD use a red laser. The shorter wavelengths of the Blu-ray technology make it possible to record more data on the same space. These discs are safeguarded by Verbatim?s super hard coat which protects against everyday wear and tear. With the rapid growth of HDTV, Blu-ray will meet the consumer demand for recording HD programming and is expected to replace VCRs and DVD recorders over the coming years. 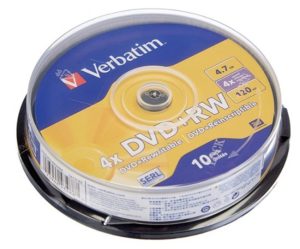 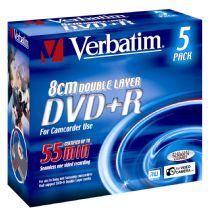 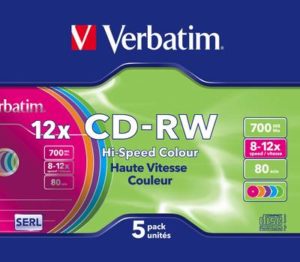 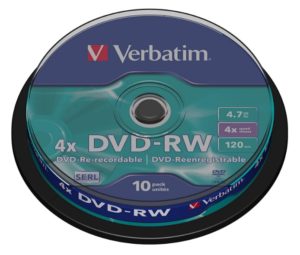 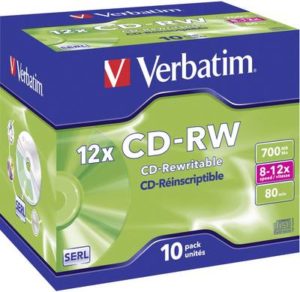 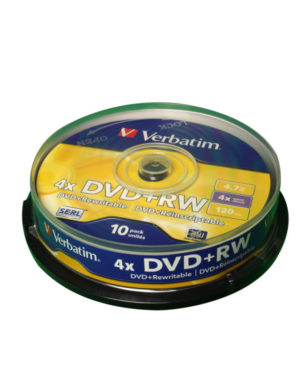 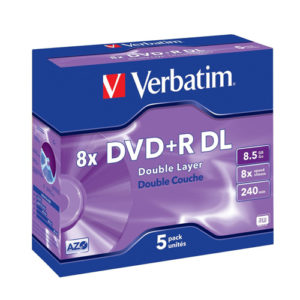 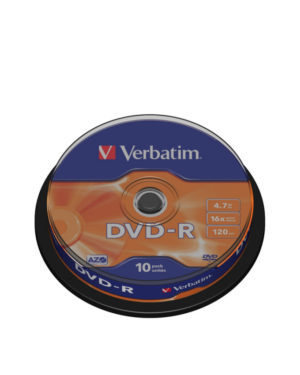