Its ability to adapt for any game through removable keysets the SteelSeries Zboard is a completely unique gaming keyboard. The‚ anti-ghosting‚ feature allows for 7 simultaneous keystrokes opposed to the standard 2-4 on other keyboards. The entire keyboard can be fully customized through the use of the included SteelSeries Z Engine software, enabling macros to be dragged and dropped onto specific keys by use of the program. The SteelSeries Zboard is equipped with 2 USB ports and includes a standard keyset for everyday use plus a specially developed gaming keyset.

Pre-defined profiles for more than 150 games

Anti-ghosting capability: Up to 7 simultaneous keystrokes

Your Zboard Base is equipped with 2 USB (bus powered) connectors. This HUB supports low voltage devices (up to 100mA) such as mice, joystick or memory sticks. Now you can plug devices directly to your Zboard without the hassle of crawling down to your PC.

A set of nine hot keys launch common functions such as E-mail, Calculator and My Computer or allow you to instantly return to a pre-selected destination, such as a file, folder, program or web page.

Easily interchange between the gaming keyset, the standard keyset or any one of the Limited Edition Keysets.

Commonly used command keys for FPS/Action games are labeled for faster and better performance in game.

Unique domed action keys give gamers the responsive feel that they demand.

Players can easily access more critical commands with the one hand control zone.

Registers up to 7 simultaneous key-strokes, in comparison to 2-4 on most other keyboards! Jump, move forward, lean left, change weapons and shoot at the same time QWERTY (Standard) keys for chatting without interrupting the action.

Based on a traditional 108 key layout, your easily use the Zboard for daily computing functions.

The typing zone has 2 sets of commands common to Windows‚applications labeled for your convenience.

The activation of the “Bar Lock” and “Pad Lock” keys reassigns the numerical keys and the function (F) keys to advanced functionality inherent to Windows‚applications.

The Windows‚Pad includes 16 commands for frequently used Windows features such as Minimize/Maximize, My Computer, Show Desktop and more.

The Internet Bar includes 12 commands for frequently used Internet Explorer features such as Home, Backward/Forward, My Favorites and more.

Be the first to review “SteelSeries Zboard” Cancel reply 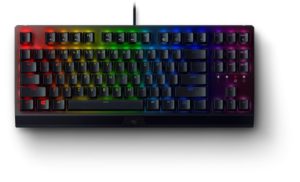 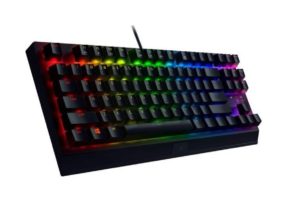 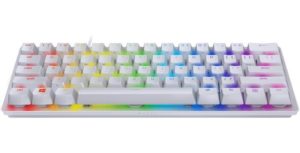 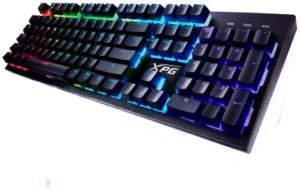 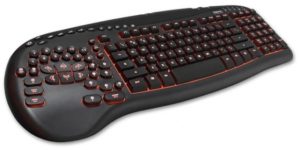 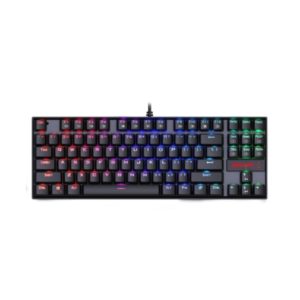 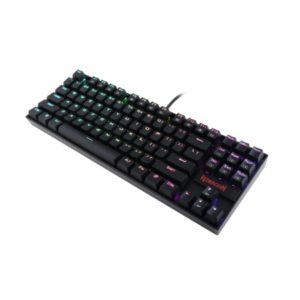 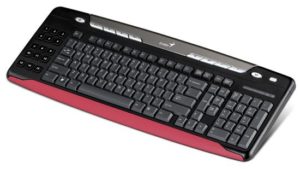 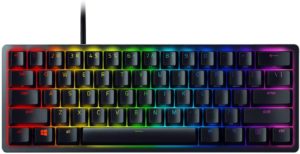 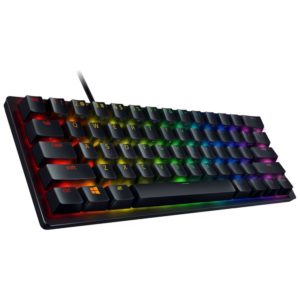 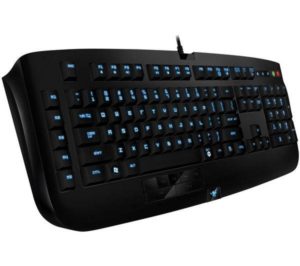