Due to the current lockdown only selected items are available for delivery. All prices are subject to change due to currency fluctuation. Please confirm price and availability before placing order on 0323-2290714 Dismiss

The beauty of what we’ve engineered is to give you the slimmest feel in your hand without compromising the big screen size. The elegantly curved front and back fit in your palm just right. It’s as beautiful to look at as it is to use.

Design for a reason

Knowing that you’ll be spending a huge amount of time with the Galaxy S7 or S7 edge, we went to great lengths to create unprecedented lines that are beautifully smooth and solid.

We spent a long time perfecting the curves of the Galaxy S7 edge and S7. Using a proprietary process called 3D Thermoforming, we melted 3D glass to curve with such precision that it meets the curved metal alloy to create an exquisitely seamless and strong unibody.

The dual-curve backs on the Galaxy S7 edge and S7 are the reason why they feel so comfortable when you hold them. Everything about the design, from the naturally flowing lines to the thin form factor, come together to deliver a grip that’s so satisfying, you won’t want to let go.

With the Galaxy S7 edge and S7, you don’t have to worry about putting your phone down on wet surfaces. You can carry on using it even after dropping it in water. You can play games by the pool, post selfies at the beach and call for a cab in the rain. They’ve been awarded an IP (Ingress Protection) rating of 68.

Many of the most photographable moments of our lives happen when there’s not enough light. We’re either indoors or the sun has set. With the Galaxy S7 and S7 edge, that won’t be a problem. The brighter F1.7 lens and larger 1.4µm pixels on the image sensor capture so much more light that your photos come out sharp and detailed.

Each and every one of the pixels on the image sensor has two photodiodes instead of one, meaning the professional-grade Dual Pixel Sensor can focus as quickly and as accurately as you would with your own eyes.

Every single pixel on the Dual Pixel Sensor is used for phase detection, enabling autofocus that’s so incredibly fast and seamless that even the most sudden movements are caught in the act, even when the light starts to fade.

For the first time, you can capture sweeping movements in panoramas with motion. The panorama still captured at the same time is a seamless, stitched sequence of the clearest frames from the motion version. To relive the moment, all you have to do is swipe the screen or pan your Galaxy S7 and S7 edge sideways.

One. Two. Three. Cheese! Motion photo captures the three beautiful seconds that happen before you press the shutter. You can also choose which moment you want to preserve as the still photo.

Highlight certain parts of your face and make your features stand out by turning on Spotlight in Beauty Mode. The strength and direction of the spotlight can be adjusted for different effects.

Good lighting can make a world of difference. Especially to your selfies. The front-facing flash uses the entire sAMOLED display to light up your face with a soft glow by diffusing the light evenly.

When it’s time for that group selfie, pan the camera sideways by up to 120? so you don’t leave anyone out of the picture. It’s happy smiles all around.

It’s the ultimate control centre for games. All your games in one convenient place with new downloads added automatically. Before playing, you can mute and hide alerts and adjust game settings to save power.

You have access to some pretty cool functions that make your gaming experience better than ever. Among them is gameplay recording. Because when you’re at the top of your game, you’ll want to share it online for the world to see.

The new custom CPU, powerful GPU and 4GB RAM make for a potent combination. From launching apps to playing games and streaming video, everything happens faster and more smoothly. Your phone will continue to work just like new.

CPU
Up to 30% faster than its predecessor

GPU
Up to 64% faster than its predecessor

With microSD support, you have the option to extend the storage capacity as and when you need to. You’ll not need to delete any files, photos or videos for a long time.
SIM card tray being inserted into Galaxy S7 edge

Both Galaxy S7 and S7 edge have bigger batteries, letting you watch your favourite TV shows and listen to music for hours on end. The custom CPU and highly advanced GPU ensure the batteries are used to their full potential.

Even with the bigger batteries, you can depend on the built-in fast charging capabilities to keep you free from being tethered to a plug for too long.

Charging wirelessly is faster than ever

It’s obviously the easiest way to power your phone. You put your phone down and it begins charging. The fact that it’s really fast is what makes wireless charging with your Galaxy S7 or S7 edge so phenomenal.

The edge accommodates up to 9 panels giving you access to everything you need right away, from calling a taxi to getting sports updates. With Apps edge, for instance, you can create up to 10 app shortcuts and folders.

When you’re using the edge screen to do so much, it makes sense to tailor the handle so it fits your hand perfectly. Go to Settings to customise its size, transparency, and position.

Quick access. By creating shortcuts to specific functions of your favourite apps or contacts, everything you need quickly is on the edge, whether it’s taking selfies, opening a particular memo, or just calling mum.

Whether you need to measure that space between your desk and the wall, or to look for items under the bed, the edge screen will come in handy by transforming into a ruler, flashlight or compass.

With AOD, you can get information at a glance without waking up your phone. And it’s smart enough to be automatically disabled when the phone’s in your pocket or bag, when it’s face down, or when the battery is running low.

You get to choose what kind of information you’re able to check when the screen is off. To avoid screen burn-in, the graphics are routinely moved around.

Download themes to stylise your display. With the wide range of designs available at the Theme Store, it’s another way to add character to your Galaxy S7 and S7 edge. 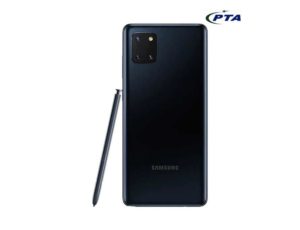 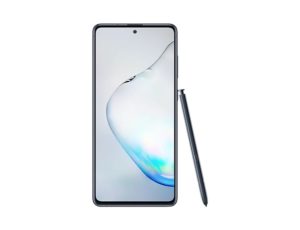 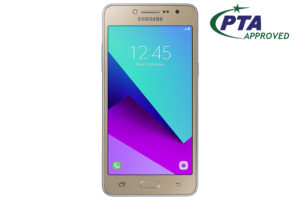 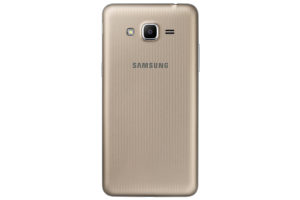 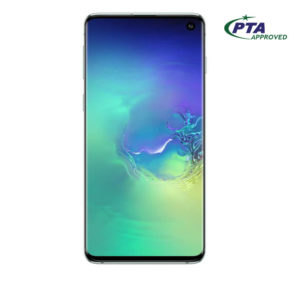 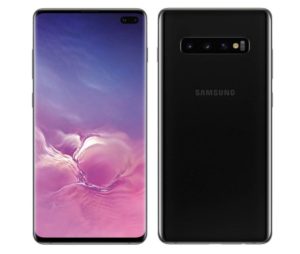 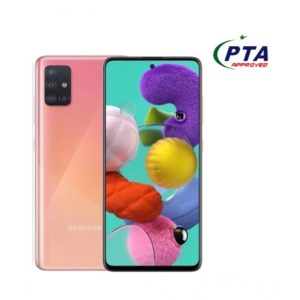 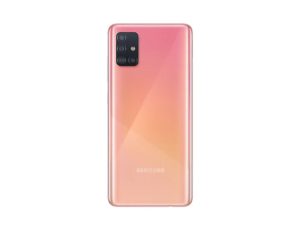 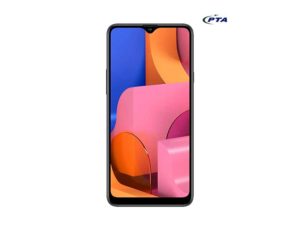 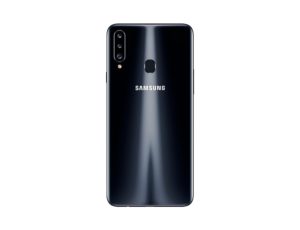 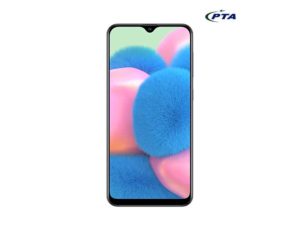 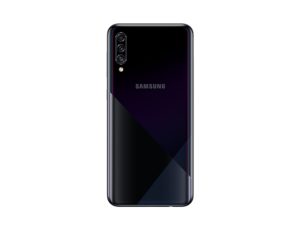 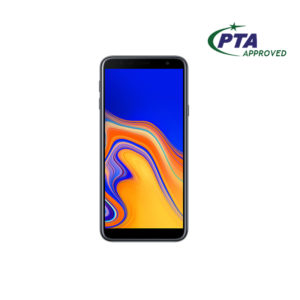 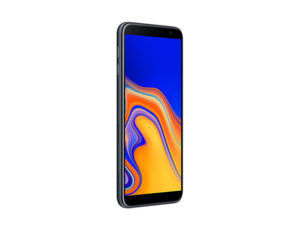 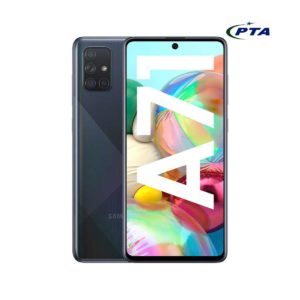 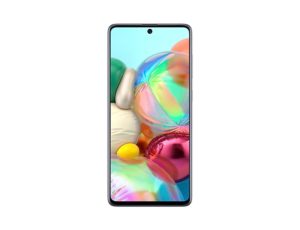