Moshi’s Mini DisplayPort to VGA adapter can connect Mini DisplayPort (Mini DP) based Macbooks to VGA displays, such as CRT, LCD monitors, and projectors. It’s compact and stylish, which makes it easy to stow away and great for presentations. 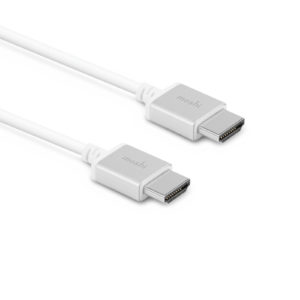 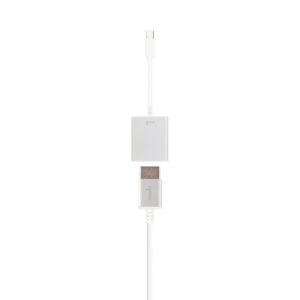 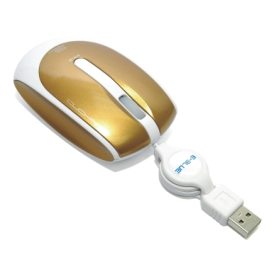 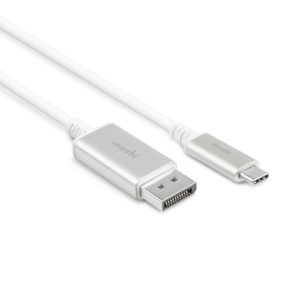 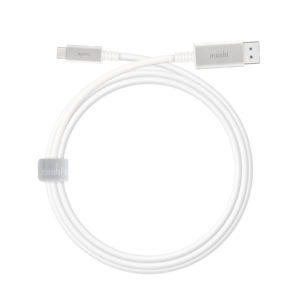 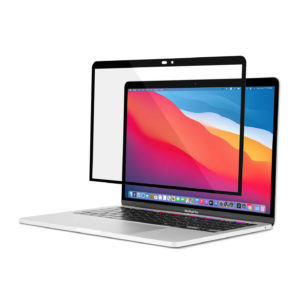 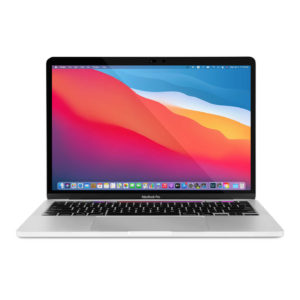 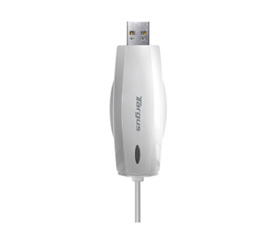 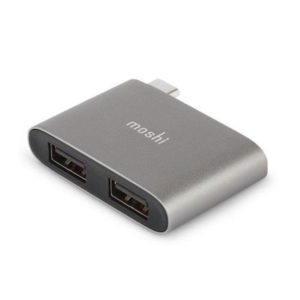 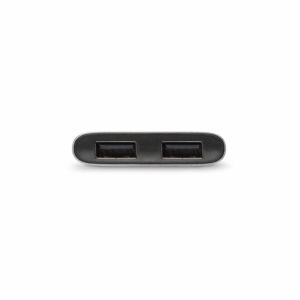 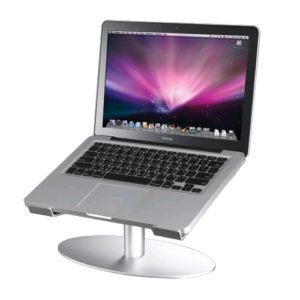 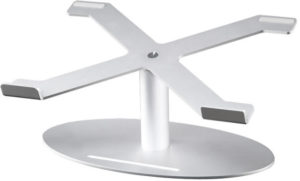