Same day delivery in Karachi for most items if order placed before 11 AM. 2-4 days for rest of Pakistan. Avail 10% Flat Discount on Choetech and 5% on Baseus Dismiss

Gain greater control over your gaming capabilities with Logitech’s ThunderPad gaming system. Enjoy lightning fast action and accurate responses in both Windows 95/98 and DOS games. The ThunderPad is a complete, all-in-one gaming solution. Logitech’s Thunderpad technology provides enhanced response and control. Connecting through a 15-pin game port, there are no long cables to make you feel chained down to your computer. It’s exactly what you need for improved play. ThunderPad has four action and two turbo buttons for high-speed moves and firing. It also has an 8-way D-pad that lets you move freely and accurately. You’re able to customize each button to your specified commands for Windows and DOS games. And you customize the ThunderPad button functions to react differently to different games. The ThunderPad is Plug and Play compatible for easy installation.
Responsive 8-way D-pad lets you move freely and accurately

Be the first to review “Logitech Wingman Thunderpad” Cancel reply 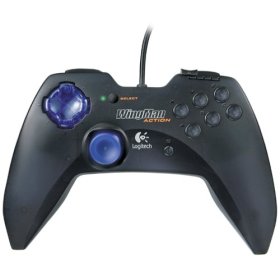 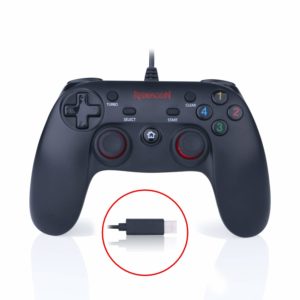 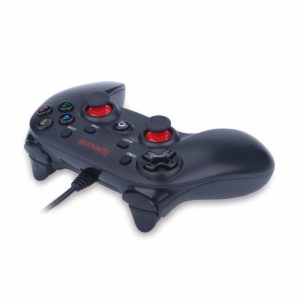 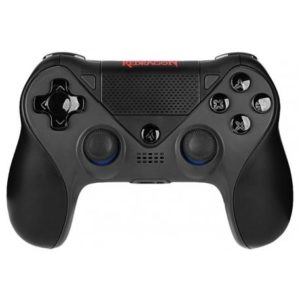 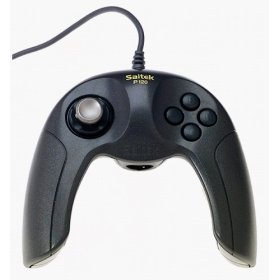