Good intel and the proper gear are the keys to victory, even in gaming. The LogitechÃ‚Â® G15 keyboard keeps you informed and outfitted to win.

With the Logitech-exclusive GamePanel™ LCD, you can easily find out what server your friends are using to play Battlefield 2142™, or receive notification when your World of WarcraftÃ‚Â® battleground becomes available. You can even identify who’s speaking in Ventrilo™. Create useful macros on the fly and play them back with a single press of a G-key. Illuminated characters allow you to play late into the night.

The LogitechÃ‚Â® G15 gives you a winning advantage, and everyone knows it’s more fun when you win. 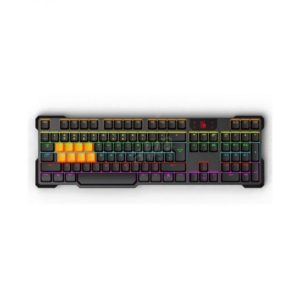 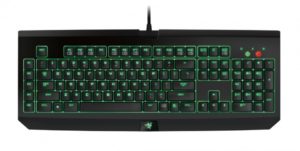 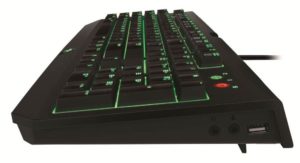 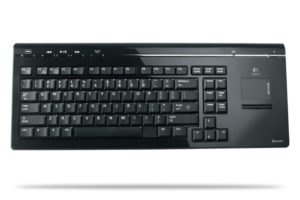 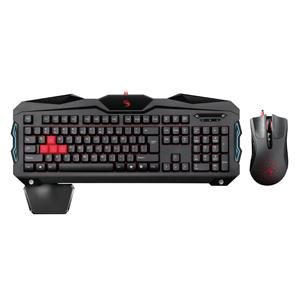 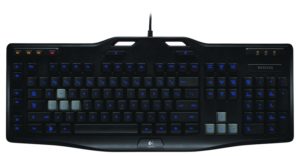 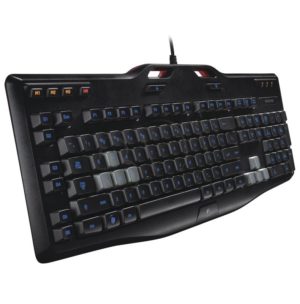 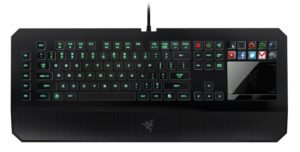 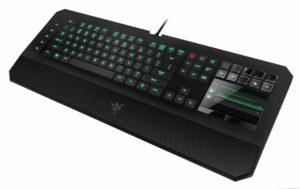 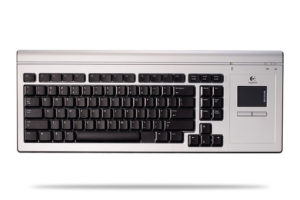