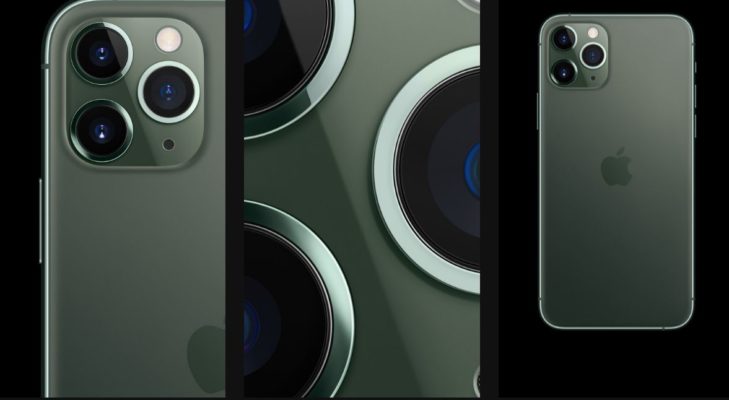 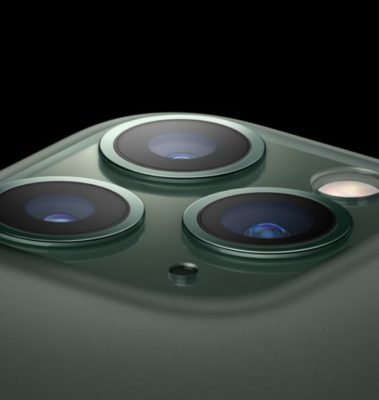 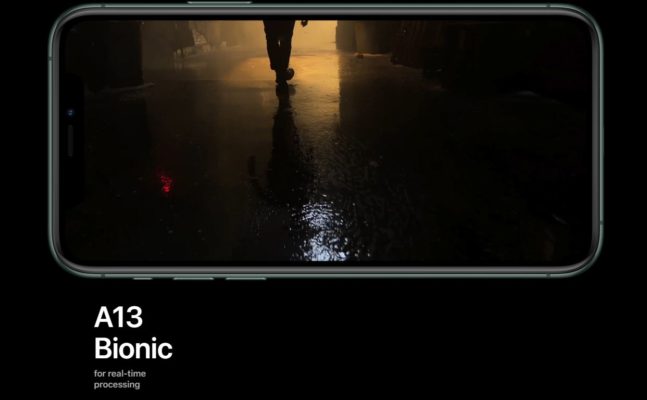 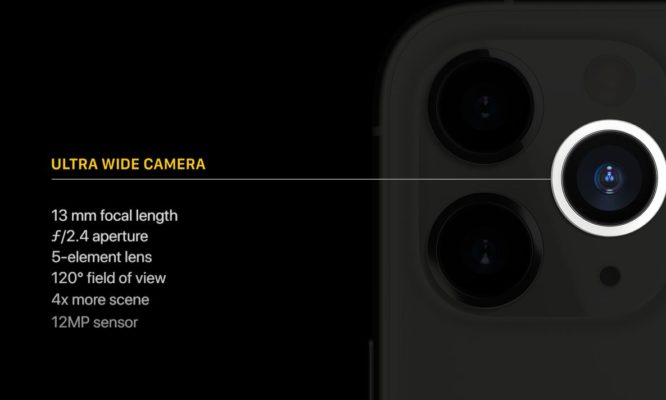 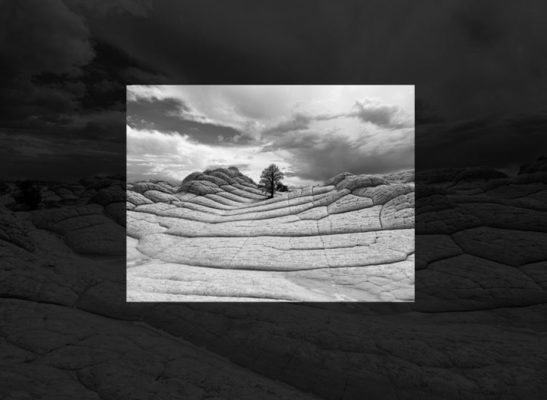 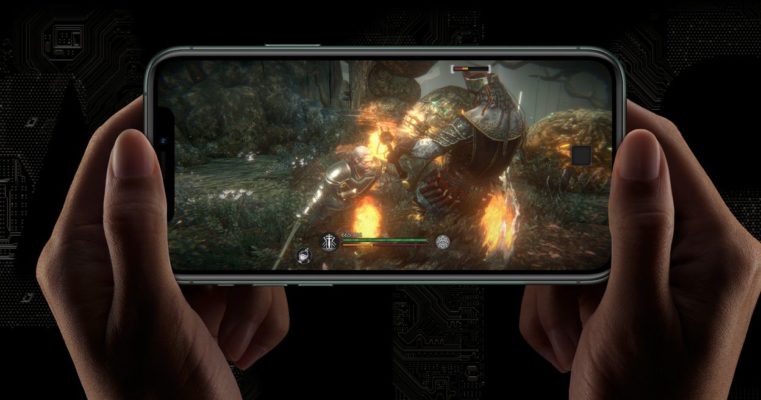 HDR display
2688‑by‑1242-pixel resolution at 458 ppi
2,000,000:1 contrast ratio (typical)
The iPhone 11 Pro Max display has rounded corners that follow a beautiful curved design, and these corners are within a standard rectangle. When measured as a standard rectangular shape, the screen is 6.46 inches diagonally (actual viewable area is less).