Same day delivery in Karachi for most items if order placed before 11 AM. 2-3 days delivery for rest of Pakistan. Please reconfirm prices due to Rupee devaluation Dismiss

The whole package. In a smaller package.
A beautiful display, powerful A5 chip, FaceTime HD camera, iSight camera with 1080p HD video recording, ultrafast wireless, and over 275,000 apps ready to download from the App Store. iPad mini is an iPad in every way, shape, and slightly smaller form.

Perfectly sized LED-backlit display.
iPad mini makes one thing clear: Its 7.9?inch display more than measures up to the complete iPad experience. View web pages in Safari. See where you are and what’s around you using Maps.1 Flick through your photos and watch videos in vivid detail. And wave hello to the family on a FaceTime call.2 The iPad mini display uses the same LED backlight technology as iPad to give you plenty of pop per square inch. And it’s perfectly sized to work with hundreds of thousands of apps made for iPad.

Thin and light design.
iPad mini has everything that makes an iPad an iPad, but it’s a fraction of the size. At just 7.2 millimeters, it’s pencil thin and unbelievably light.3 You can easily hold it in your palm. And stash it in your smallest bag without a second thought, so it’s always close at hand.

Built-in apps.
Right out of the box, iPad mini is ready for big things. Map out your next adventure. Then shoot it in 1080p HD. Ask Siri to help you find the best pizza in town. Watch a webcast or a movie. Read a best seller or a magazine. Check email. Send messages. Or stay in touch face-to-face over FaceTime. You’ll be amazed at how much is built right in

Over 275,000 apps from the App Store.
The App Store is home to over 275,000 iPad apps and counting.4 And right from the start, they work on iPad mini. But quantity is only part of the story. These are beautiful, immersive, made-just-for-iPad apps. And they change the way you do everything. You can make a spreadsheet for work, make a Hollywood-style trailer for fun, plan a lesson, plan a trip, or simply plan a meal — all on a device you can hold in one hand.

Powerful A5 chip.
iPad is known for its fast, fluid performance, and iPad mini doesn’t disappoint. It features the powerful and power-efficient A5 chip, which makes everything you do feel smooth and natural. From the little things like switching from app to app and swiping from page to page, to the big things like editing photos, watching movies, and playing games.

10-hour battery life.
iPad mini wouldn’t be an iPad without incredible battery life. Even with so much performance packed into such a small space, it still lasts up to 10 hours on a single charge.5 So you can read, watch, play, write, and create whatever you want, as long as you want.

Wave hello with FaceTime video calling.
With FaceTime built into iPad mini, you can make a video call over Wi?Fi or cellular.2 The front-facing FaceTime HD camera gives everyone a great view of you, while the iSight camera on the back lets you show others what you’re seeing. So even when you’re out and about, your friends and family are never out of the loop. You can hear every laugh and see every smile. And with the 7.9?inch display, you’ve got more than enough screen to take in the whole scene. You can also use the front-facing camera for taking self-portraits or recording 720p HD video.

Record HD video in full 1080p.
An impromptu performance on the subway, the winning shot at your daughter’s soccer game, an awesome 360-degree view from the top of the mountain — the iSight camera on iPad mini lets you capture all these unpredictable, beautiful, spectacular moments. In 1080p HD, no less. The spacious iPad mini display gives you a great view of whatever you’re filming. And with automatic video stabilization, your recording is free of bumps and shakes. So your videos are instantly ready to share.

Shoot 5?megapixel still images.
The 5?megapixel iSight camera features a backside illumination sensor that captures great-looking pictures whether by sunlight or candlelight. When you shoot photos, the big, beautiful iPad mini display becomes a big, beautiful viewfinder — giving you plenty of room to compose your shot. Autofocus, tap to focus, and tap to set exposure functions mean every photo you take instantly becomes frameworthy. And with built-in face detection that automatically balances focus and exposure across up to 10 faces, there’s more room for more grins. So everyone look at iPad mini and say “Cheese.

Advanced Wi?Fi technology. Built in.
iPad mini features advanced Wi?Fi that’s up to twice as fast as any previous-generation iPad. With dual-band (2.4GHz and 5GHz) 802.11n Wi?Fi and support for channel bonding, download speeds can reach up to 150 Mbps.6 Translation: The things you do every day may start to feel a whole lot faster.

Next-generation cellular connectivity — up to LTE.
If you want to connect to the Internet even when you don’t have access to Wi?Fi, choose iPad mini with Wi?Fi + Cellular. It can make ultrafast cellular network connections around the world — including LTE7 and other advanced wireless networks such as HSPA, HSPA+, and DC-HSDPA. So you can download content, stream video, and browse the web at amazing speeds — without a contract or long-term commitment.

Just ask Siri.
Siri is the intelligent assistant that helps you get things done, just by asking. Talk to Siri as you would to a person: Ask “Do I need an umbrella?” or “Did the Giants win last night?” or “What time is the barbecue on Sunday?” Siri not only understands what you say, it knows what you mean. It figures out the right apps to use to find the right answer. Then, just like a personal assistant, Siri provides you with the information you need.

iOS
The world’s most advanced mobile operating system.
At the core of every iPad, iPhone, or iPod touch is iOS. It includes all the built-in apps you use every day and all the intuitive technology — like Multi?Touch and Siri — that makes iPad mini so advanced. With every free iOS update comes even more capability for your devices. You’ll find the latest version, iOS 6, already installed on iPad mini. So right out of the box, you get more than 200 new features to make the things you do every day even better. Learn more about iOS

iCloud
Your content. On all your devices.
iCloud is built right into iPad mini. Just turn it on and you’ll have instant access to all the things you need, whether you’re on your iPad, iPhone, iPod touch, Mac, or PC.9 New features in iOS 6 let you do even more with iCloud. Share the photos you want with the people you choose using Shared Photo Streams. Locate, lock, and recover your misplaced iPad mini easier than ever. Browse a web page on one device and pick up where you left off on another device using iCloud Tabs. And that’s just for starters.

Stream via AirPlay.
All the great stuff on your iPad mini — your music, photos, and videos — can stream wirelessly to your HDTV and speakers via Apple TV10 or to AirPlay-enabled speakers over a Wi?Fi network. With just a tap of the AirPlay icon, you can rock the house with your favorite album, have a movie night, or show off some photos. And go big. Learn more about AirPlay

Print via AirPrint.
Print right from your iPad mini over Wi?Fi with AirPrint. There’s no software to download, no drivers to install, and no cables to connect. Print from Mail, Photos, Safari, and iBooks. Or any of the iWork apps — Pages, Keynote, and Numbers. With just a few taps, you can send whatever’s onscreen to an AirPrint-enabled printer.

A new way to get connected.
iPad mini is so thin and light, it requires an ultraslim connector. It’s called the Lightning connector, and it features an all-digital, eight-signal design that’s significantly more durable than the 30?pin connector. Another brilliant feature of Lightning: It’s reversible. Which means there’s no wrong way to plug in the cable. 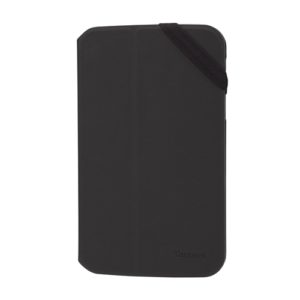 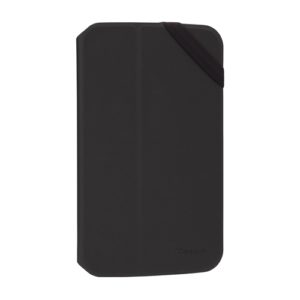 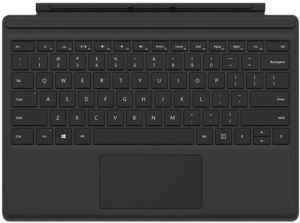 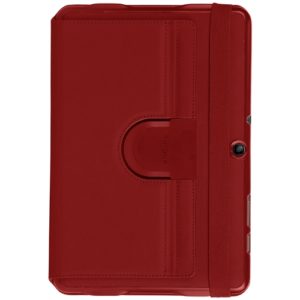 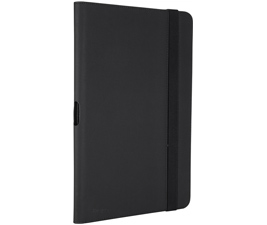 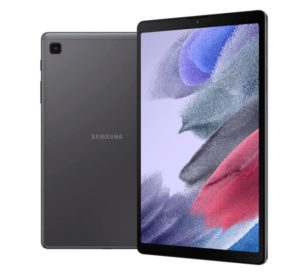